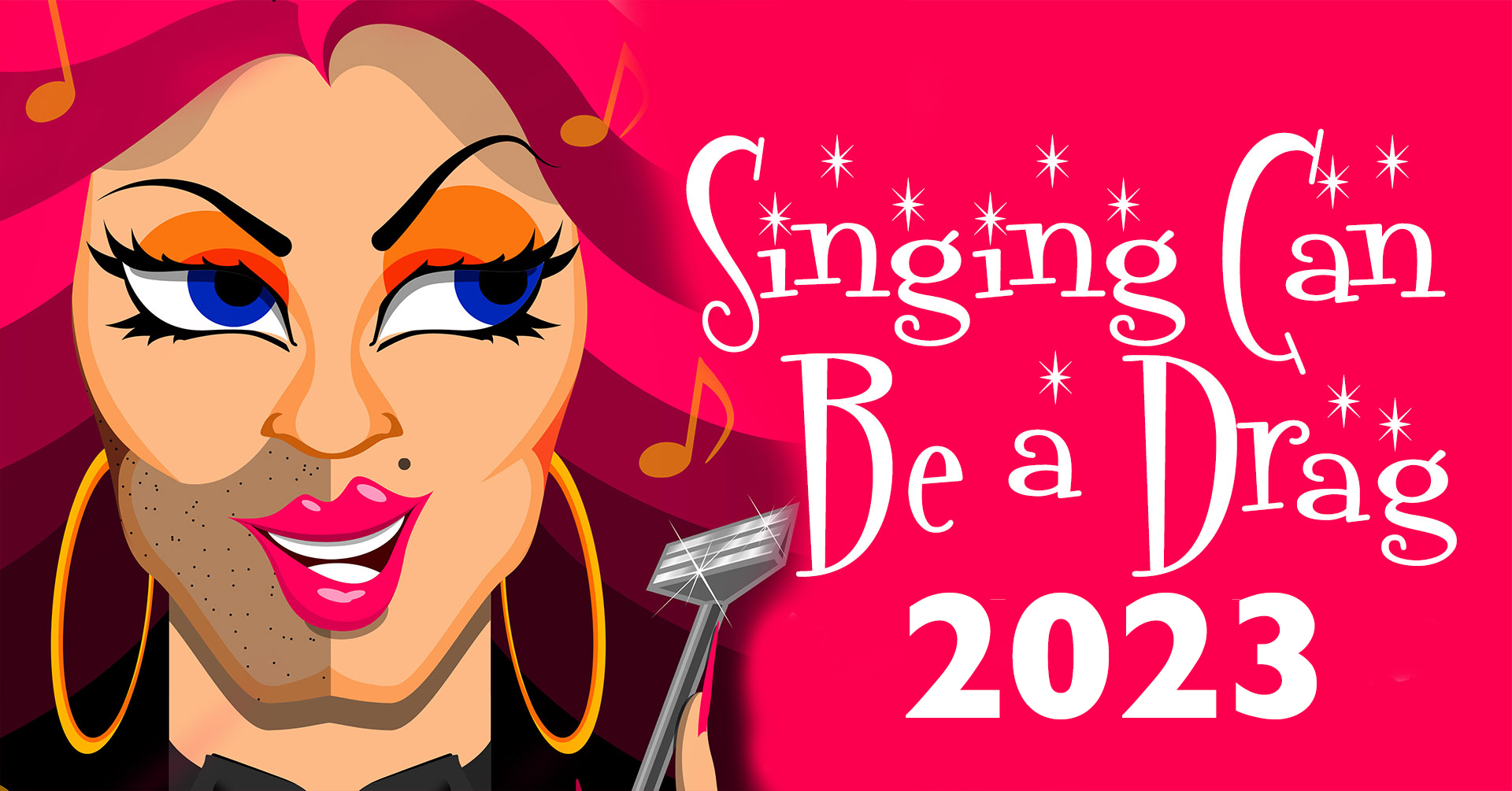 The Queens Are Back!

The falsettos are high… and the heels even higher! Members of the VMC don their finest frocks in this unique LIVE singing drag extravaganza. With each performance prepared by the queens themselves, gird your loins for an evening of bombastic show tunes, heartfelt ballads, high energy pop anthems, and everything in between!

We Are The Vancouver Men’s Chorus: The Movie

At a dinner party in the fall of 2015, filmmaker Mark Halliday came up with an idea to work on a documentary style film featuring the beloved Vancouver Men’s Chorus. Over the course of the next two years, Mark followed the VMC behind-the-scenes, captured thousands of hours of footage, and interviewed members of this tight-knitted chorus.

There was no script but, through the interviews, three themes became clear: the VMC has built and shaped a community for queer and gay men in the past four decades; their performances have changed their audience in the most unexpected ways; the chorus has became a chosen family and has integrated with the lives of its members forever. The interviews, combined with clips Mark filmed of the VMC performances in 2016 and 2017, provided an intimate snapshot of Canada’s first GBTQ2+ chorus. 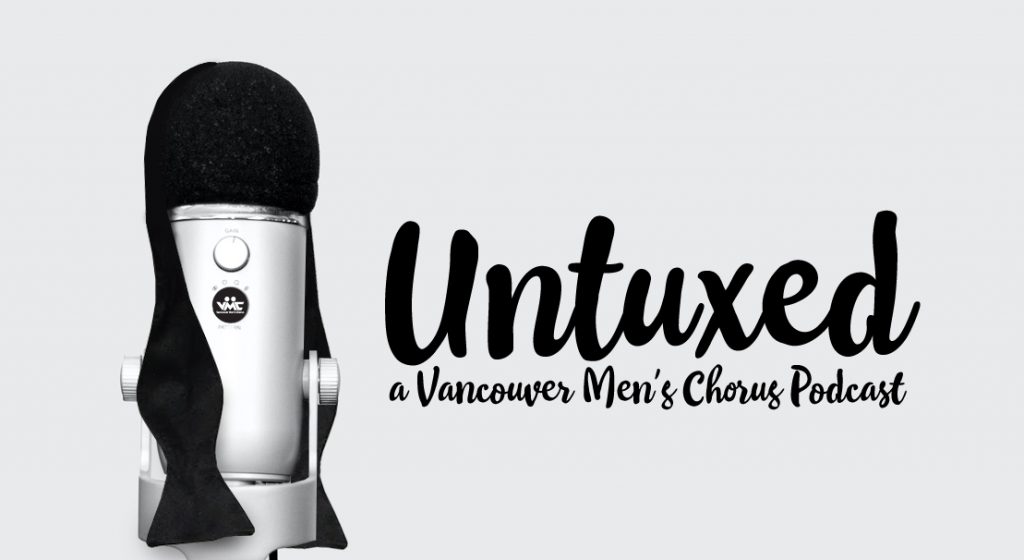 We Started a Podcast!

Well, what better way to get to engage with our members during the pandemic than to have a kiki via Zoom? Join our hosts Mikey Van Nen (Tenor 1) and Cale Tian (Tenor 2), as we kick off the 40th season of Vancouver Men’s Chorus with Untuxed: a Vancouver Men’s Chorus Podcast. Dedicated to the legacy of VMC’s first four decades, we share the stories of our members and our organization. Exploring beyond the stage as we share memories of singing, rehearsing, performing, and even a little bit of drag.
Listen and subscribe to Untuxed at anywhere you listen to your podcasts.
Listen to the Podcast Now

Stay Connected to the VMC